St. Peter of Alcántara encouraged Teresa and counseled her when no one else would.

Saints are not born in vacuums. Just like us, they need the support of friends and trusted spiritual advisors to show them the will of God. Such was the case with St. Teresa of Avila, who may have never reached the heights of perfection if it weren’t for the intervention of St. Peter of Alcántara.

Teresa was a Carmelite nun during the 16th century, and after joining the order, she eventually realized that there was something lacking. At the time the Carmelite monastery where she resided was full of visitors and the nuns were more concerned about worldly affairs than heavenly ones.

She began to draw closer to God, and disciplined herself more harshly than her fellow sisters. Jesus began to send her visions, but her confessors all thought it was the work of the devil.

This created great confusion within her soul and she didn’t know what to think. Was God truly speaking to her? Or was it the devil?

A friend of hers outside the monastery knew the turmoil she was in and was able to get permission for her to stay at her house while a Franciscan priest, St. Peter of Alcántara, was visiting the area. At last she was able to speak to a spiritual advisor who didn’t think she was crazy and fully understood the state of her soul.

She writes about it in her autobiography.

I was able, therefore, to reveal my soul to Fray Peter without duplicity or concealment. Almost from the beginning, I saw that, out of his own experience, he understood me. And that was all I needed; for I did not understand myself then as I do now, and I could not describe what I was experiencing … just then I needed someone who had gone through it all himself, for such a person alone could understand me and interpret my experiences. He enlightened me wonderfully about them. I had been unable, at least as regards the visions which were not imaginary, to understand what they could all mean …This holy man enlightened me about the whole matter, explained it all to me and told me not to be distressed but to praise God and be quite certain that it was the work of the Spirit.

Even after he left the area, St. Teresa would write letters to St. Peter and reveal to him anything that was troubling her soul. This correspondence gave her comfort as most in the monastery dismissed her and she felt alone in her unique mission.

St. Peter also encouraged her to found her first monastery in Avila, thus paving the way for a major reform of the Carmelite order.

This series of events reminds us of the need to consult trusted spiritual directors, especially when we are suffering a spiritual trial. Holiness is not attained in solitude, but requires the support of friends and advisors who can encourage us and affirm the path that God has marked out for us. 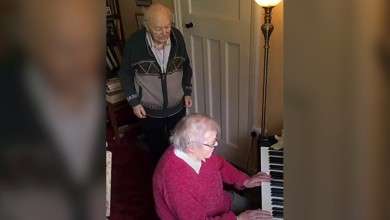 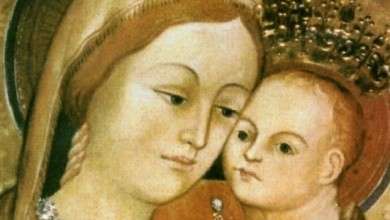