British 14- and 15-year-olds are more socially conservative than any generation except the over-70s, according to a new study.
The study, whose findings were published in the Times, claims that interviewees born since 2000 were less sympathetic towards gay marriage, transgender rights and the legalisation of cannabis than those aged 16-70.
The researchers interviewed over 2,000 people – a smaller number than other large-scale comparisons of social groups. The exact figures and the name of the research body has not been published.
The study uses “Generation Z” for those born since the Millennium. The older generations are referred to as Millennials (born 1980-2000), Generation X (1965-80, Baby Boomers (1946-64) and the Silent Generation (pre-1946).
The different age groups were asked how “conservative” or “liberal” they were on same-sex marriage, transgender rights and marijuana legalisation. According to The Times, 59 per cent of Generation Z respondents said that they were on the conservative end of the spectrum. 83 per cent of Millennials and 85 per cent of Generation X respondents described themselves “quite liberal” or “very liberal”.
Members of Generation Z were also more cautious about money, with one in four saying they would rather save up than spend money they didn’t have. By contrast, four in 10 Baby Boomers agreed that “Money is made to be spent.”
A 2013 report by Demos and Ipsos MORI found that 18- to 24-year-olds were the age group least likely to admire the welfare state. The following year, the BBC programme Generation Right argued that young people were increasingly individualistic. 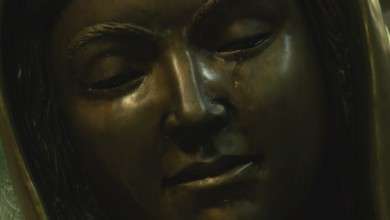 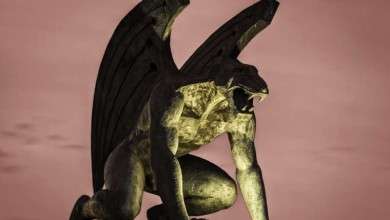 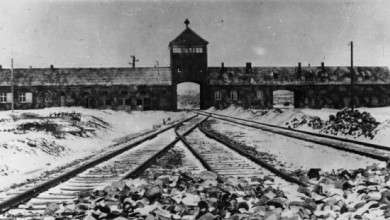