Asking him to “intercede for us at the throne of divine mercy.”

The Archangel Gabriel appears in the Bible when God sends him on a mission to deliver a message of great importance. He was most famously present at the Annunciation when he announced to the Virgin Mary that she would bear the Savior of the world. He also appeared to Zechariah to proclaim that his wife would give birth to John the Baptist.Gabriel was also mentioned in the Old Testament, when he is described as aiding the prophet Daniel in his heavenly visions. What’s interesting is that, according to the Catholic Encyclopedia, “in the Bible, Gabriel is, in accordance with his name, the angel of the Power of God, and it is worth while noting the frequency with which such words as ‘great,’ ‘might,’ ‘power,’ and ‘strength’ occur in the passages referred to above.”

He is a powerful messenger of God, who can assist us in our journey towards heaven as well. Below is a short prayer to the Archangel Gabriel, asking him to “intercede for us at the throne of divine mercy.”

O blessed Archangel Gabriel, we beseech thee, do thou intercede for us

at the throne of divine mercy in our present necessities, that as thou

didst announce to Mary the mystery of the Incarnation, so through thy

same, and sing the praise of God forever in the land of the living. 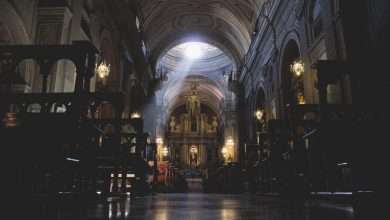 These are the Seven Most Powerful Prayers in History 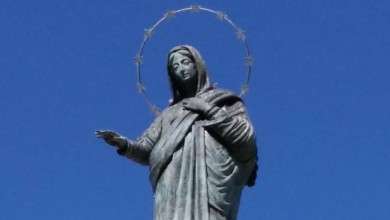 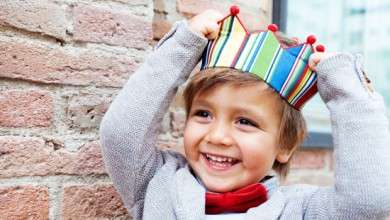 5 Great ways to celebrate Epiphany as a family