St. Dymphna wants to help you see the beauty of life once again.

According to the National Institute of Mental Health, an “estimated 16.1 million adults” suffer from depression on a yearly basis. Depression is a major health problem both in the United States and across the globe, with millions seeking help from anti-depressant medications and mental health professionals.The source of depression is always complex and requires the appropriate medical attention. Each person is unique in their struggle and should approach the disease with due care, following the advice of those qualified to treat it.

On the spiritual side of the issue there are many saints who can be invoked to provide their heavenly aid. One saint in particular is St. Dymphna, known for her intercession for those suffering mental disorders, depression and anxiety.

Born in Ireland during the 7th century, Dymphna was the daughter of a pagan chieftain and a Christian mother.

Her mother died while Dymphna was a teenager and her father began to make advances on Dymphna, who promptly fled the country.

She reached Belgium and stayed in a city called Geel. Filled with rage, her father ran after her and searched until he found her. Dymphna refused her father’s continued advances and for that, he killed her.

During the Middle Ages a church housing her relics was dedicated to Dymphna in Geel. Hundreds of pilgrims came from all over Europe seeking healing from their mental illnesses. Countless miracles were credited to her intercession and the city of Geel became a center for treating mentally ill patients. Treatment centered on the patients having an active part in the life of the town before returning to the hospital at night. It was a groundbreaking community-based treatment that was in stark contrast to the asylums that treated the mentally ill as criminals who needed to be locked up.

Here is a short prayer to St. Dymphna to place those suffering mental illness into her loving hands.

Good Saint Dymphna, great wonder-worker in every affliction of mind and body, I humbly implore your powerful intercession with Jesus through Mary, the Health of the Sick, in my present need. (Mention it.) Saint Dymphna, martyr of purity, patroness of those who suffer with nervous and mental afflictions, beloved child of Jesus and Mary, pray to Them for me and obtain my request.

Other patron saints to invoke are St. Philomena, St. Margaret of Cortona, St. Raphael the Archangel and St. Benedict Joseph Labre. Because St. Louis Martin, father of St. Therese of Lisieux, is thought to have suffered from depression during his life, his intercession is also sought by many. 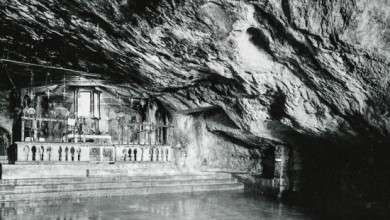 There still exists a powerful relic connected to St. Michael the Archangel 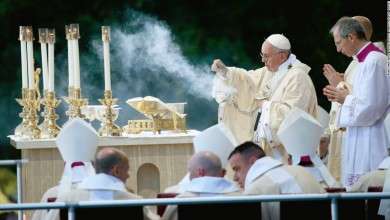 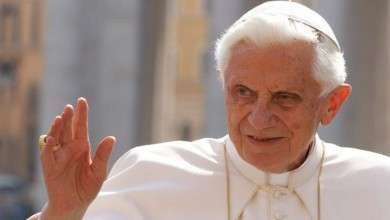 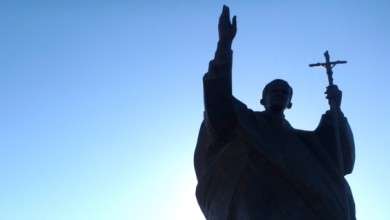 Why Christians can always have hope for the future