When Pope Benedict XVI resigned in 2013, he stepped down as the bishop of Rome — and out of his famous red leather shoes.

During his reign as pope, Benedict’s red shoes became something of a trademark, inspiring ABC News to call him a “fashionista” and Esquire to name him “accessorizer of the year.” At another point, his loafers sparked controversy after false rumors claimed they were crafted by the high-end Italian fashion house Prada.

Benedict’s choice of shoes stands out because his predecessor and successor — St. John Paul II and Pope Francis — opted for alternatives. But popes have walked in red for centuries.

In photos of Benedict’s mortal remains released by the Vatican today, he is dressed in red and gold vestments and ordinary black clerical shoes.

Far from a fashion statement, in the Catholic faith, red symbolizes martyrdom and the Passion of Christ.

In other words, they signify the pope following in the footsteps of Christ.

Stefanelli, an Italian craftsman, has created shoes for a long list of notable leaders, including St. John Paul II, Barack Obama, and George W. Bush, according to Italy’s ANSA news.

He first delivered shoes to the Vatican when he witnessed John Paul II in pain in 2003, He asked himself what he could do, personally, to help. He decided on shoes.

That tradition continued with Benedict XVI.

The “greatest satisfaction is to see, looking at the photos and images of Benedict XVI, that the shoe is, as they say informally, well ‘used and carried,’ [and] therefore comfortable,” he told L’Osservatore Romano.

Another artisan, Arellano, mended shoes for Benedict back when he was a cardinal. Originally from Trujillo, Peru, Arellano moved to Rome in 1990 to open a shoe repair shop by the Vatican.

When his friend the cardinal became pope, he was elated.

“Everyone was running through the streets, and I saw Cardinal Ratzinger appear on television,” he previously told CNA. “I was amazed because he was my customer and I was so happy.”

Arellano said he remembered Benedict’s shoe size — 42 — and decided to give the new pope a pair of red shoes during a general audience at the Vatican.

“When we got there to greet him, the pope recognized me, smiled, and said, ‘Here is my shoemaker.’ It was a wonderful moment, because he makes you feel important,” Arellano remembered. “He gave a blessing to me and my family and we said goodbye.”

That gift resulted in the Vatican requesting another pair of shoes for the pontiff to wear during the beatification of John Paul II.

“It was awesome, because then I really did feel like I was the Holy Father’s shoemaker,” he said, adding that “it’s one thing to give the pope a present; it’s another for them to call you to specifically make some shoes for him.”

When he retired, the pope emeritus put away his red shoes in favor of leather loafers designed by a Mexican Catholic cobbler, Armando Martin Dueñas. Those three pairs — two burgundy, one brown — came to him as another gift. 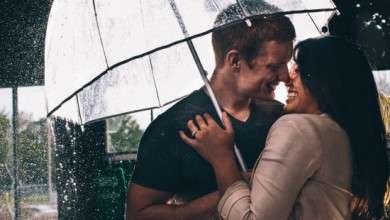 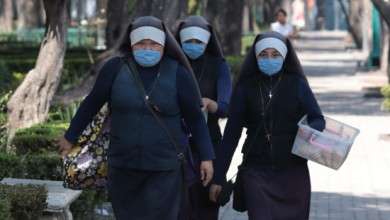 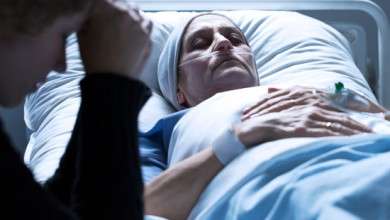 Prayer for those who will die today 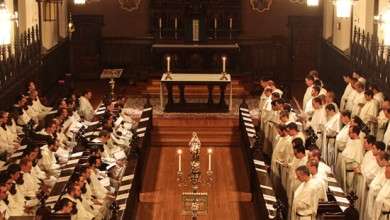 This liturgy is perfect for quarantine