St. Ephrem, also known as Ephrem the Syrian, is a prominent figure in the history of the Syrian Orthodox Church and is often referred to as the “Harp of the Holy Spirit” due to his eloquence and the spiritual depth of his writings.

Ephrem was born in the city of Nisibis (present-day Nusaybin, Turkey) in the early 4th century and was a contemporary of St. Basil the Great and St. Gregory of Nyssa. He is best known for his hymns, which are considered to be some of the most beautiful and profound examples of Christian poetry in the Eastern tradition.

Ephrem’s hymns were written in the Syriac language and were characterized by their rich imagery, devotional tone, and spiritual depth. They were highly influential in the development of Christian worship in the Eastern Church, and many of them are still used in liturgical settings today. Ephrem is also known for his theological treatises and commentaries on the Bible, which demonstrate his deep understanding of the faith and his ability to communicate complex ideas in a clear and compelling way.

Most of Ephraem’s sermons and exhortations are in verse, though a few sermons in prose have been preserved. If we put aside his exegetical writings, the rest of his works may be divided into homilies and hymns. The homilies are written in seven-syllable verse, often divided into two parts of three and four syllables respectively. He celebrates in them the feast of Our Lord and of the saints; sometimes he expounds a Scriptural narrative or takes up a spiritual or edifying theme. 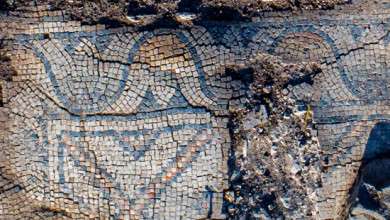 Who May Receive Communion—and Why 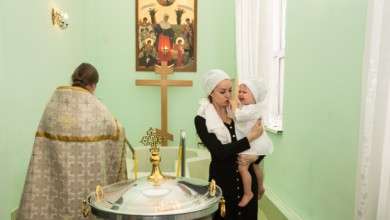 Lessons From A Monastery: Becoming a Better Mother