It seems to me that telling children about Santa Claus is a willful lie and I do not know what the Church says about such a thing.

I have never read any Church document on Santa but I do understand what you mean about willful lies. However, in this case, it does not hold. The point of a lie is to deceive, hence even a factual statement made with the goal to deceive is a lie.

In the case of Santa Claus, people relate to it as stories that carries moral objectives for their children. Depending on how the custom is in your household though. I personally do not indulge in the Santa culture but I do not think it is lying to tell your children such stories. They always grow up to know they were legends and generally kids do not grow old to resent their parents for “lying about Santa”.

Even in the Church, there are stories of heroic virtue about people that really did not exist or that we are not sure did. But such stories aren’t told because of their historical accuracy but mostly because of the virtue they demonstrate and inspire. So, if Santa stories inspire your kids to behave, maybe it’s not such a bad thing. But if your conscience tells you it’s a lie, then stop. But please do not feel obligated to ruin things for families who have a different view by announcing the inexistence of Santa to their kids, that is one way to really piss off your neighbors and be really unchristian.

Why is January 1 sometimes a holy day of obligation and sometimes not? 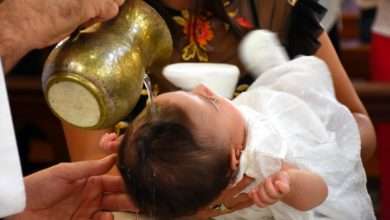 Why does the Catholic Church baptize babies? 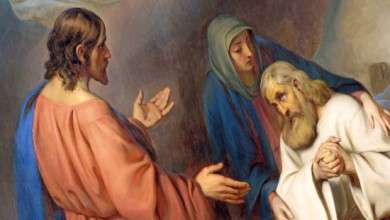 Can anyone live through life without sinning?