Is it okay to have photographers and videographers at Mass?

Any form of distraction at mass should be discouraged. Most times photographers and videographers can be such a distraction. However, there are some cases where their presence can add some value for the faithful. For instance during weddings, confirmations, etc. In those cases having professionals means that the people can focus on the mass and get their copies of the pictures and videos later instead of pulling their phones. The latter should always be discouraged since when a lot of people are doing it, it affects everyone. Also, the professionals need to be instructed on how to move around during the Mass so as not to disrupt or cause distraction especially during consecretion. 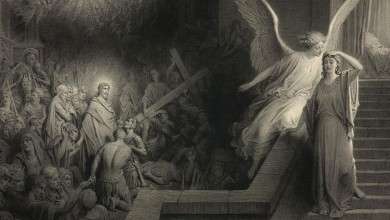 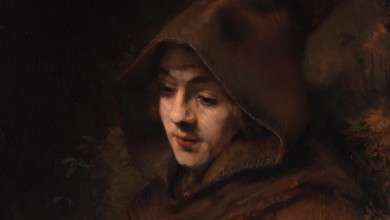 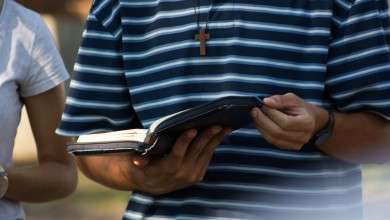