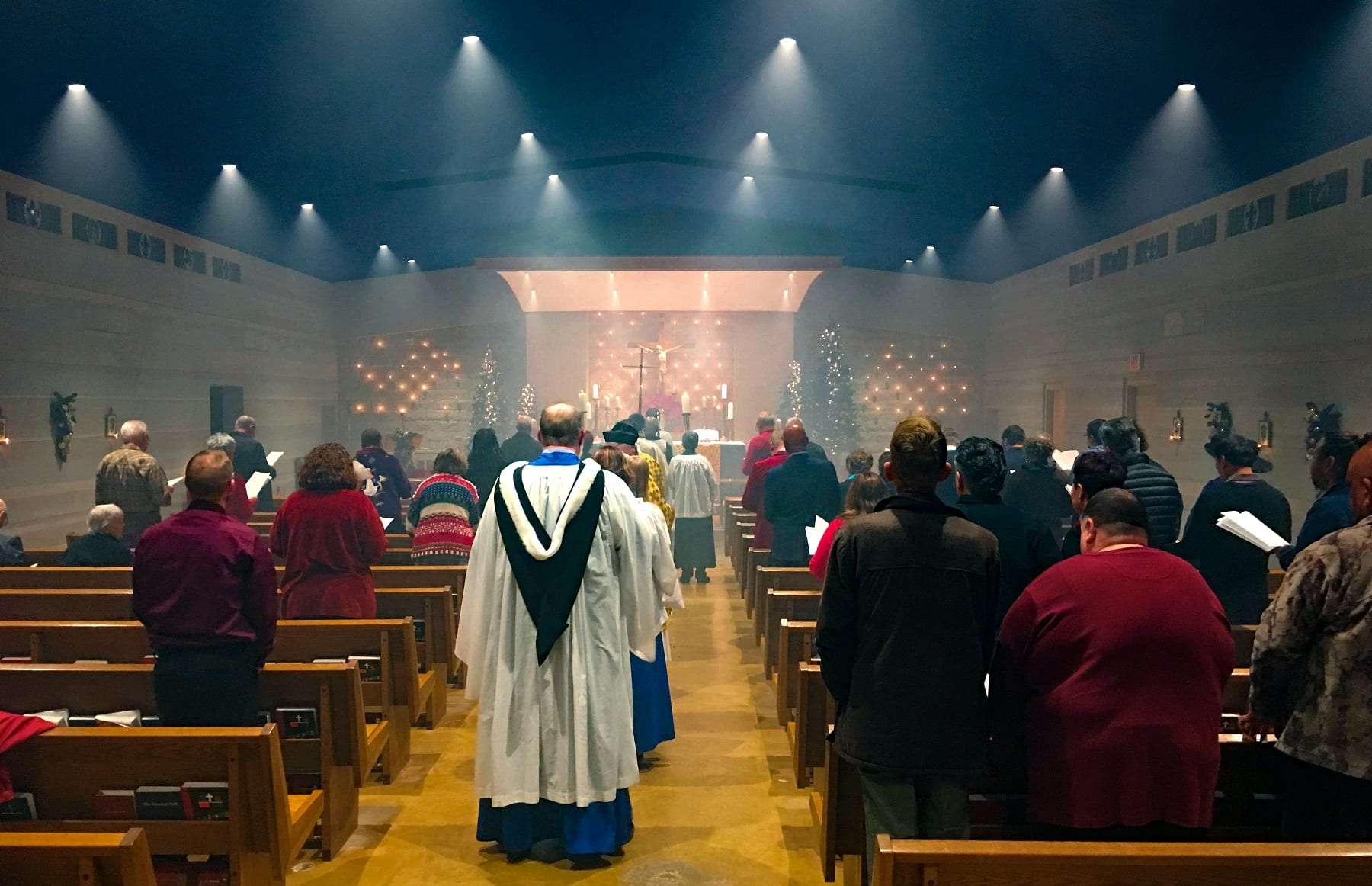 By Raphael BenedictMay 11, 2020No Comments

During the end of the 19th century, a Carmelite nun known as St. Thérèse of Lisieux felt a particular vocation to pray for priests.

Firstly, this was a strange idea for her, as she thought priests didn’t need prayers.

Theresa had the following thoughts “Praying for sinners attracted me, but praying for the souls of priests, whom I thought were more purer than crystal, looked strange to me! … During one pilgrimage to Italy, I lived with many holy priests for one month and I came to understand that, if their majestic dignity lifts them above the angels, this does not really mean that they are not weak and fragile.

As time goes on, she attested many priests who needed her prayers, and after she got into a Carmelite monastery, she formed it as her mission in life to pray for priests.

And this turns out to become the vocation of Carmel, because the main purpose of our prayers and our sacrifices is to become an apostle of the apostles, to pray for them as they evangelize souls by words and above all by example.

As Theresa was in the monastery, she was eventually assigned a type of “pen pal,” exchanging letters with a seminarian who was later ordained a priest.

Not so surprisingly, she prayed for this priest regularly, lifting him up with her prayers.

Particularly, she prayed the following prayer for him, which can easily be used as a prayer for all seminarians trying to become priests, and asking God to maintain them in holiness and protect them from all temptation.

O Divine Jesus, listen to the prayer which I am turning to you for he who wishes to be your missionary: protect him in the amidst dangers in the world; make him feel more and more the emptiness and vanity of fleeting things and let him feel the happiness in knowing how to despise them for the sake your love. Your majestic apostolate is already exerted over those who surround him: may this your servant be an apostle, worthy of your Sacred Heart.

Oh sweet Mary, Queen of Carmel, I put in your trust the soul of this future priest. Teach him from hence with how much love you touched the Divine Child Jesus and how you wrapped him in swaddling clothes so that he may one day go up the Holy Altar and carry the King of Heaven in his hands.

I beseech you again to always protect him in the shade of your virginal mantle until when the happy moment comes, and on leaving this valley of tears, he will be able to contemplate your magnificent and enjoy the fruit of his glorious apostolate for the whole eternity!