My friends keep telling me that since God created everything, it means he also created evil. How do i respond to them? Is this true?

No, it is not true. God did not create evil, no one “created” evil per se. Evil isn’t a thing, but an absence of a perfection that is due to a creature. Evil is understood as a void. It is like darkness which is simply an absence of light and not a ‘thing’ in itself.

I assume you are specifically referring to moral evil which is sin. The devil and his fellow demons brought evil into the created world when they initially decided to irrevocably turn against their creator. It was irrevocable since they had perfect foresight and foreknowledge of the implication of their choices; they’re spirits with perfect understanding and for this reason, they cannot be forgiven, neither can they ask for mercy. They chose to eternally exclude themselves from God (which is essentially what hell means) It is through them that evil crept into the created world. Then our first parents – Adam and Eve – are also responsible for bringing moral evil into the world by their initial disobedience to God.

Evil was isn’t a “thing” that existed somewhere, that then decided to enter the world and the lives of people. Evil was a product of the free choice of angels and men and not of God. Because God, who created man free, gave him freedom so he can enjoy goodness and be fulfilled.

However, if you are talking about the absolute origin of evil, there is actually no such thing. Some people misunderstood the devil as the absolute symbol or embodiment of evil as God is goodness itself but this is wrong, because the devil didn’t exist of himself, he is a limited creature who was created by God who himself is infinite good.

To understand more, read this article on Evil from the Catholic Encyclopedia.

Should I get confirmed at a parish which allows openly homosexual couples to receive Communion? 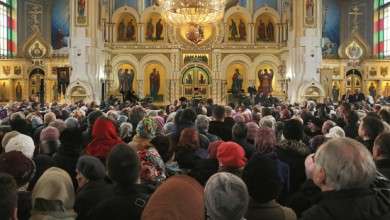 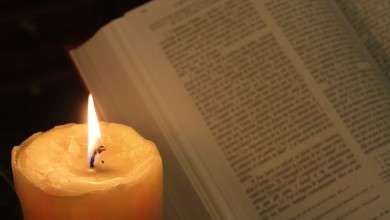 Can I receive a plenary indulgence for reading the Bible?