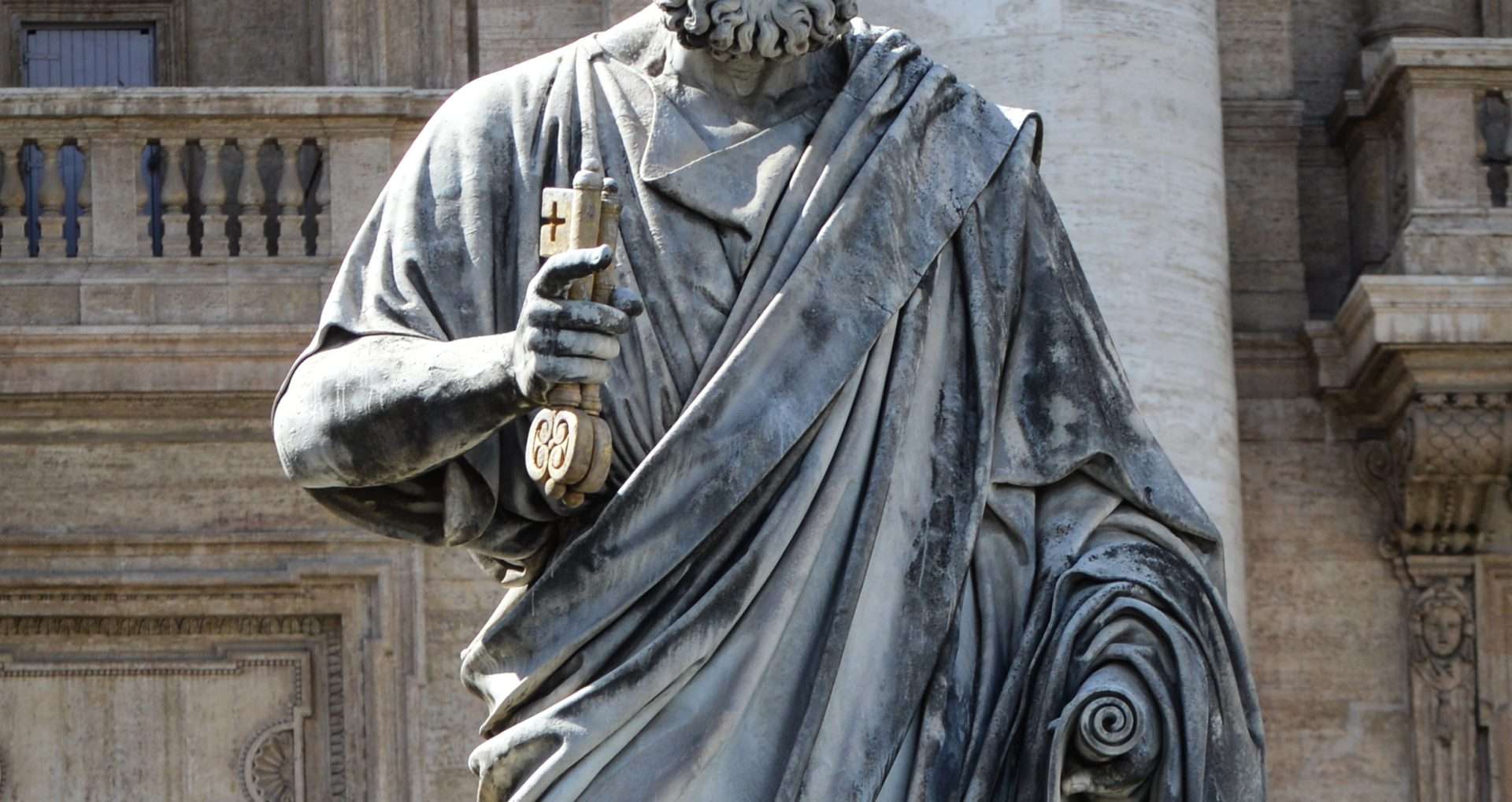 Home » Q&A » Did you know a layperson could be elected Pope?

Someone said a layperson could be elected Pope. Is this true? Also, what is the meaning of the word “Conclave”?

Theoretically speaking, any baptized Catholic male who is up to age of reason can be chosen as Pope. “Male” because a woman cannot become Pope since they cannot be ordained priests. If the person is a layperson, so he would be ordained deacon, priest, then bishop. After this, he will be installed as Pope.

Can. 331 The bishop of the Roman Church, in whom continues the office given by the Lord uniquely to Peter, the first of the Apostles, and to be transmitted to his successors, is the head of the college of bishops, the Vicar of Christ, and the pastor of the universal Church on earth. By virtue of his office he possesses supreme, full, immediate, and universal ordinary power in the Church, which he is always able to exercise freely.

Can. 332 §1. The Roman Pontiff obtains full and supreme power in the Church by his acceptance of legitimate election together with episcopal consecration. Therefore, a person elected to the supreme pontificate who is marked with episcopal character obtains this power from the moment of acceptance. If the person elected lacks episcopal character, however, he is to be ordained a bishop immediately.

Even though the Code of Canon Law says any baptized Catholic male can be Pope, things are a little different in practice. It is unlikely that the Conclave will elect a non-cardinal to the Papal office. The last time a non-cardinal was elected Pope was in 1379, Pope Urban VI. This means that even though the Canon Law would allow a layperson to be Pope, the Conclave would rarely vote any non-cleric to the office of the Pope. I know I would not vote, especially for a non-theologian, since this would be necessary to teach valid Catholic doctrine and theology.

The closed room or hall specially set aside and prepared for the cardinals when electing a pope; also the assembly of the cardinals for the canonical execution of this purpose. In its present form the Conclave dates from the end of the thirteenth century. Earlier methods of filling the See of Peter are treated in the article PAPAL ELECTIONS. From the Catholic Encyclopedia

Prayer for the Pope

V. Let us pray for Francis, the Pope.

R. May the Lord preserve him, give him a long life, make him blessed upon the earth, and may the Lord not hand him over to the power of his enemies.

V. May your hand be upon your holy servant.

R. And upon your son whom you have anointed.

Let us pray. O God, the Pastor and Ruler of all the faithful, look down, in your mercy, upon your servant, N., whom you have appointed to preside over your Church; and grant, we beseech you, that both by word and example, he may edify all those under his charge; so that, with the flock entrusted to him, he may arrive at length unto life everlasting. Through Christ our Lord. R. Amen.