The Church has no law about how a priest should handle latecomers in his parish. Many priests indeed get frustrated to see many of their parishioners’ laxity and nonchalance about coming to Mass on time. The truth is, shutting the door entirely is rather too harsh a way to punish people. This is because there may be one or two people who are late for legitimate reasons. Also, it won’t be good to hinder parishioners from fulfilling their Sunday obligations (which, BTW, precludes arriving early at Mass). Maybe a more humane path would be better in resolving this problem. If such a priest insists on doing this after being advised by parishioners, he could be reported to higher authorities to stop doing this.

When are you late for Mass? 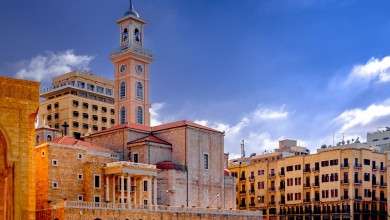 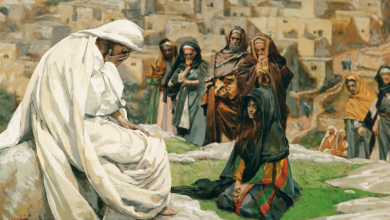 Did Jesus Really Raise Lazarus from the Dead?

Are All Christians truly once Bound together to the Scriptural Canon of the Council of Jamnia?