I know that a Catholic may not support abortion at all since it is murder in our understanding. My issue is, what if a ban on abortion has exceptions like for pregnancies caused by rape or incest? May a Catholic support this?

Indeed, Catholics are not to support any laws that seek to increase access to abortion. However, they can support laws that limit its access. This is the whole point of the fight. So even if those laws still allow some forms of abortion, as mentioned above, to be legal.

An example is a country where abortion is legal and rampant. A Catholic may vote for a ban with such an exception if he knows that getting a total ban would be impossible at the time.

“When it is not possible to overturn or completely abrogate a pro-abortion law, an elected official, whose absolute personal opposition to procured abortion was well known, could licitly support proposals aimed at limiting the harm done by such a law” Pope St. John Paul II, Evangelum Vitae 73. 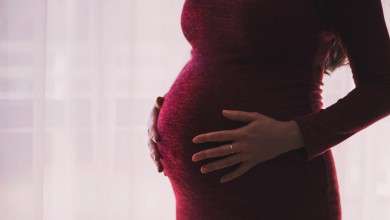 Is it allowed to donate female reproductive cells for IVF? 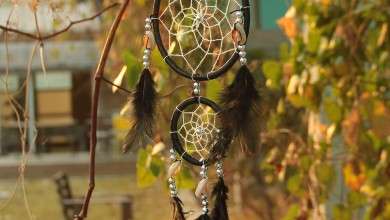 Can objects be possessed by demons? Can dreamcatchers carry demons?

Do Deacons Receive the Sacrament of Ordination?