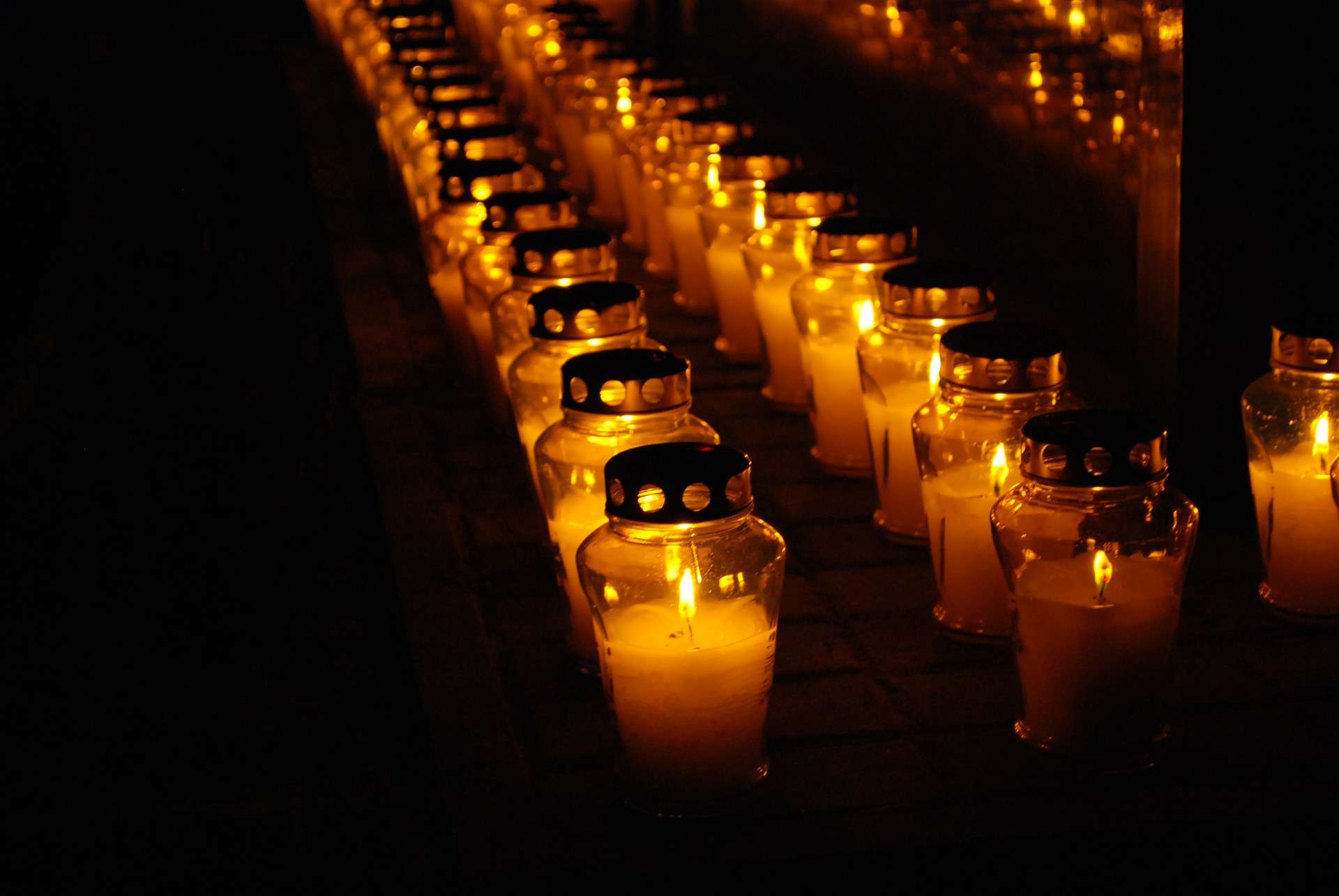 What is the difference between talking to a saint and talking to a ghost? In both cases the Saint and ghost have passed on; therefore, they both are a spirit. So what difference does it make if one spirit is in heaven and the other is in my house?

The primary reason the Church forbids occult contact isn’t that there is anything wrong in talking to the dead. It is because of the means used to communicate. Therefore what the Church is forbidding are the methods and techniques used to “summon” departed souls or other spirits (like using ouija boards, crystal balls, mediums, etc.). The Church has never taught that having a “conversation” with people on the other side is sinful; what is sinful is trying to manipulate the supernatural realm to obtain forbidden power or knowledge. Read this section of the Catechism carefully to understand Church position:

All forms of divination are to be rejected: recourse to Satan or demons, conjuring up the dead, or other practices falsely supposed to “unveil” the future. Consulting horoscopes, astrology, palm reading, interpretation of omens and lots, the phenomena of clairvoyance, and recourse to mediums all conceal a desire for power over time, history, and, in the last analysis, other human beings, as well as a wish to conciliate hidden powers. They contradict the honor, respect, and loving fear that we owe to God alone.

Consider, as an example, Saul’s attempt to speak with the dead prophet Samuel through a medium in 1 Sam. 28:7-20. The sinful part of the incident was not on Saul’s desire to speak to Samuel but on how he accomplished it. It would have been okay for Saul to pray to Samuel and ask for his help instead of using a medium even though there is no indication that the person who was contacted wasn’t Samuel – showing that God may choose to allow such contact to “succeed” to bring good out of evil. However, this does not make the method lawful. We believe that olden days’ people who used idols to speak to an “unknown god”, were most likely getting to God himself. However, this does not mean such practices are still okay today. Even when St Paul came to preach to the Greeks, he said they were already praying to the God he came to talk to them about, but their means of contacting him was the problem. That means was still idolatry because they depended on images to reach God.

Talking to Saints is a whole other thing. We are spiritually connected to the Saints in Heaven. We are all members of the Body of Christ, so even if one does not ask for it, the Saint’s in heaven pray for us. The Church is in three states:

Church Triumphant: Those who have reached heaven.

The Church Militant: We who are still on the journey to heaven.

Church Penitent/Suffering: Those who are passing through purgatory.

The Prayers of each of these affect the other. So just as you can validly ask for a person’s prayer here, you can ask for a Saint’s in heaven. Also, we do not believe that the Saints are “dead”, since the entire point of being a member of Christ’s body is that we can no longer die but live forever. So a person who believes that a saint is “dead” does not understand the basic concept of Christianity.

Saints are God’s friends and are alive in him and with him. We believe that we can ask them to speak to God on our behalf.