+ Born near Lyons, France, John received little formal education because of the turbulence of the French Revolution. He faced many challenges while studying for the priesthood and only barely met the requirements for ordination.

+ Ordained a priest in 1815, he was assigned as curé of the village of Ars. After arriving at the parish, he began to restore the parish church and set out on an intensive pastoral program of preaching, teaching, and visit the sick.

+ A beloved confessor, John Vianney was also known as a worker of miracles. He attributed the conversion of the parish and the miracles to the intercession of Saint Philomena, to whom he had a great devotion.

+ Saint John Vianney died in 1859 and was canonized in 1925. He is honored as the patron of priests.

“All our religion is but a false religion, and all our virtues are mere illusions and we ourselves are only hypocrites in the sight of God, if we have not that universal charity for everyone – for the good, and for the bad, for the poor and for the rich, and for all those who do us harm as much as those who do us good.”—Saint John Vianney

On this day, we also remember the Romanian bishop Blessed Ioan Bãlan. A member of the Romanian Greek-Catholic Rite, he was serving bishop of Lugoj when he was arrested by Communist authorities in 1948. Convicted for his fidelity to the outlawed Church, he was housed in monasteries, before being sent to Sighet Prison in Bucharest where he died in 1959. Because of his imprisonment and suffering, he is honored as a martyr and was beatified on June 2, 2019.

who made the Priest Saint John Vianney

wonderful in his pastoral zeal,

that through his intercession and example

we may in charity win brothers and sisters for Christ

and attain with them eternal glory.

In times of stress I write notes to St Joseph, says Pope Francis 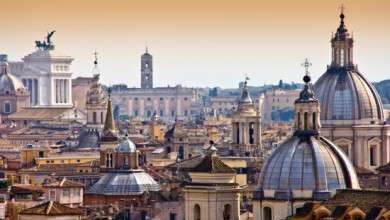 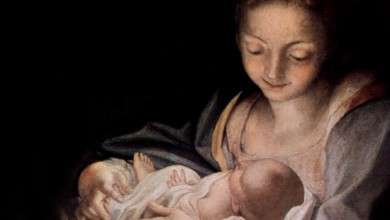 Pray this miraculous prayer to the Infant Jesus