+ The group was comprised of both professed Dominican religious and Dominican tertiaries, who had worked to spread the Gospel in the Philippines, Formosa, and Japan.

+ Included among the martyrs is Saint Lorenzo Ruiz, a Filipino husband and father who was also a member of the Holy Rosary Archconfraternity.

“I am a Catholic and wholeheartedly do accept death for God. Had I a thousand lives all these to Him shall I offer.”—Saint Lorenzo Ruiz

On September 28, the Church also celebrate the memory of Saint Wenceslaus, martyr and duke of Bohemia. Honored for his faith and solicitude for the poor—celebrated in the carol “Good King Wenceslaus”—he was betrayed by his brother and killed by assassins in 935. Hailed as a martyr, he is honored as the patron saint of Bohemia.

Grant us, we pray, Lord God,

the same perseverance shown by your Martyrs

Saint Lawrence Ruiz and his companions

in serving you and their neighbor,

since those persecuted for the sake of righteousness

are blessed in your Kingdom. 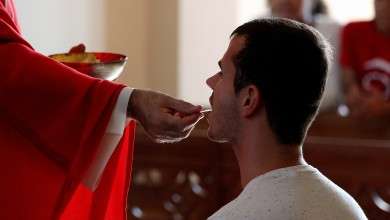 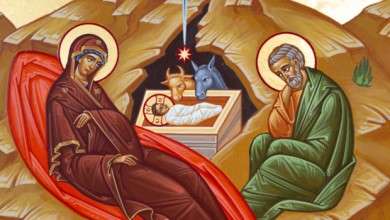 Prepare for the Coming of the Lord 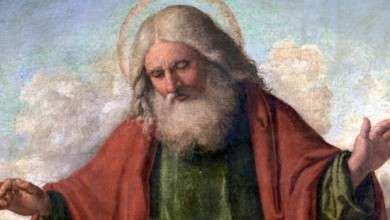 Praise God for his goodness to you with this prayer