Pro-choice and pro-life rhetorics have one fundamental disagreement: when does life begin?

For the pro-life and the Catholic Church, human life begins from the moment of conception. But for the prochoice, they do not know when exactly human life begins for the individual but do not view a baby in the womb as a baby until they can live outside the mother’s womb.

This idea fuels the wrong notion that the rights to be protected is only that of the woman and not the baby’s. The idea is: since the baby depends on the mother in this manner, they are part of the woman’s body. So, she can choose to do whatever she likes with and to the baby until the child reaches fetal viability.

Some people try to justify abortion by claiming that the result of conception, at least up to a certain number of days, cannot yet be considered a personal human life. But in fact, “from the time that the ovum is fertilized, a life is begun which is neither that of the father nor the mother; it is rather the life of a new human being with his own growth. It would never be made human if it were not human already. This has always been clear, and … modern genetic science offers clear confirmation. It has demonstrated that from the first instant there is established the program of what this living being will be: a person, this individual person with his characteristic aspects already well determined. Right from fertilization the adventure of a human life begins, and each of its capacities requires time-a rather lengthy time-to find its place and to be in a position to act.”

Pro-abortionists believe that the child has no individuality or personality, that it’s basically as viable as an egg or a sperm. But this is also not true. The fetus is neither egg nor sperm but the very beginning of an individual organism, a human person with a unique soul. If you cannot pinpoint when a person becomes a person, doesn’t it make more sense not to nuke that fetus until you’re absolutely sure?

“Even if the presence of a spiritual soul cannot be ascertained by empirical data, the results themselves of scientific research on the human embryo provide “a valuable indication for discerning by the use of reason a personal presence at the moment of the first appearance of a human life: how could a human individual not be a human person? “ 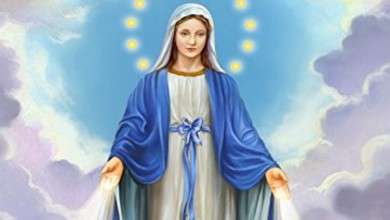 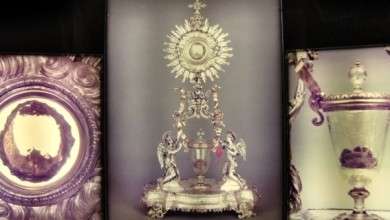