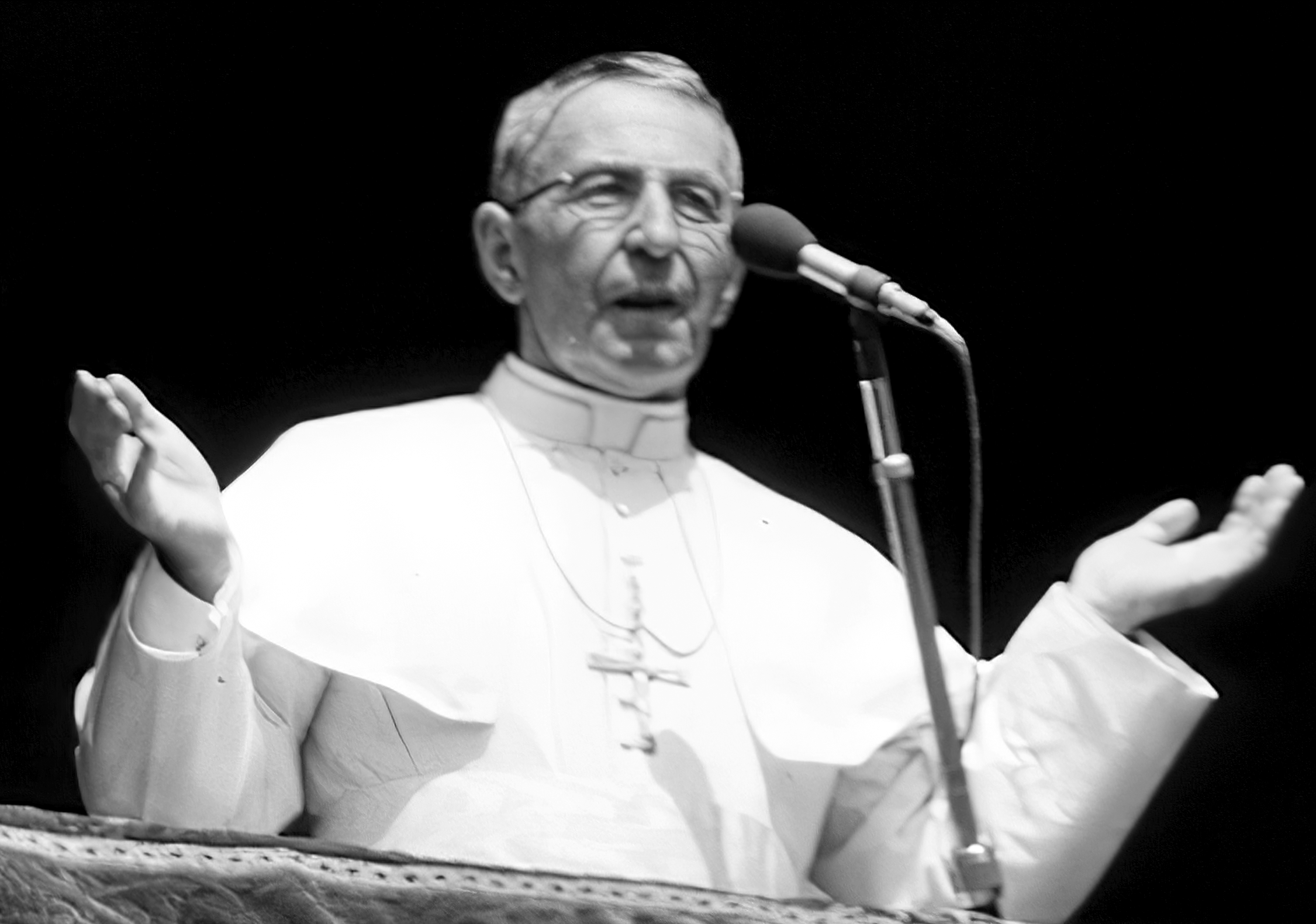 John Paul I who was Pope for 33 days could be beatified by 2022. Albino Luciani, who has been dubbed “the smiling pope” might be beatified by Easter next year according to reports. He was a pope for only 33 days before suffering a fatal heart attack in 1978.

According to Il Messaggero all that remains now is the final approval of Pope Francis so a date can be set for the ceremony.

The cause for John Paul I’s beatification was opened in his home diocese of Belluno, Italy, in November 2003. And is based on the testimony of 188 witnesses, including Benedict XVI. After the usual process of investigations at the Vatican’s Congregation for the Causes of Saints, the Pope issued a decree recognizing that John Paul I had lived the theological virtues of faith, hope, and charity to a heroic degree and declared him venerable.

Interestingly, the miracle that paved the way for his beatification took place in the home diocese of Pope Francis. A girl was healed from encephalopathy, in 2011 in the Buenos Aires Diocese.

Luciani became a priest in 1935, appointed deputy director of the seminary in the Belluno diocese; he taught moral theology, canon law, and sacred art. Made vicar general of his diocese the following year and wrote Catechetica Bricoile (Catechism in Crumbs) to instruct the less-educated Catholics.