+ Margaret was born in Hungary and was the grand-niece of William the Conqueror. Her father was an exiled Scottish nobleman.

+ In 1057, Margaret’s father returned to Scotland and, around the year 1070, Margaret married King Malcolm III.

+ Margaret was known for her devotion to her eight children and her generosity toward the poor. As queen, she used her influence to guide the Church in Scotland. She convoked a synod to establish regulations for the Lenten fast, Easter communion, and marriage laws.

+ A woman of prayer and devotion, she established and endowed many churches and monasteries.

This is the fasting that I wish:

untying the thongs of the yoke;

Sharing your bread with the hungry,

sheltering the oppressed and the homeless;

Clothing the naked when you see them,

and not turning your back on your own.

Then your light shall break forth like the dawn,

and your wound shall quickly be healed;

Your vindication shall go before you,

who made Saint Margaret of Scotland wonderful

in her outstanding charity towards the poor,

grant that through her intercession and example

we may reflect among all humanity

the image of your divine goodness. 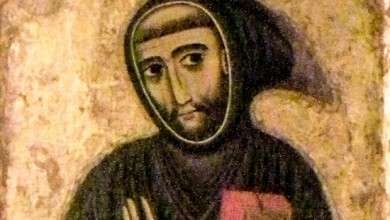 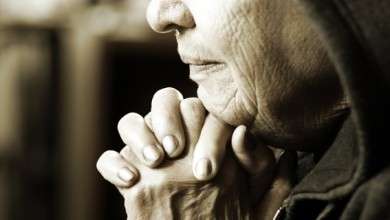 Prayer to die in the peace of Jesus Christ 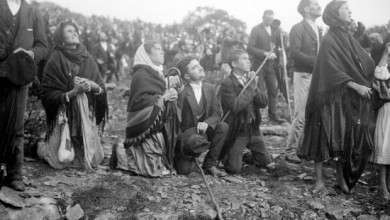 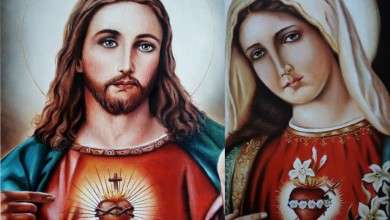